Why Toshiba Exited VoIP Business Market & What Are Your Options

In news that took many in the telecommunications industry by surprise, Brian Metherell, vice-president and general manager of Toshiba’s Telecommunication Systems Division (TSD), recently announced Toshiba would officially be shutting down this division.

With Toshiba employees, dealer networks, and existing customers largely unaware this news was coming, what does this unexpected announcement mean for those who are now uncertain about the future of their telecommunications systems?

Who, What, When, Where, Why, and How: Everything Existing Toshiba Customers Need to Know

Who Is Affected by This Announcement?

This shutdown only affects the Telecommunication Systems Division of Toshiba—not the entire corporation.

Still, this news impacts a large number of people. Toshiba has traditional phone systems installed for a sizable customer base across the States, and their network of dealer is comparable expansive. That has left many people—those within Toshiba as well as those using their products—uncertain about the next step in the wake of this announcement.

Toshiba’s TSD was a manufacturer of business telephone systems for small, midsize, and large corporations, with either one or multiple locations. They handled both digital and IP phone systems, although their focus tended to be more on the digital end of the spectrum. Based out of Irvine, California, they served the United States and Latin America.

For customers and dealers alike, the announcement of the shutdown was sudden and unexpected.

When Will This Shutdown Take Place?

Short answer, immediately. Metherell’s letter to the current Toshiba dealers went out March 21, 2017, and in that announcement, it specified this change was immediate.

That being said, dealers are able to still submit new orders through May 22, 2017. These new orders are subject to both inventory availability and acceptance of a given purchase order.

Where Are These Changes Happening?

This shutdown only affects the Telecommunication Systems Division—not all divisions within Toshiba—but the shutdown is effective across North America. That means Toshiba’s TSD will no longer be selling to the United States, Latin America, Canada, or Mexico.

Why Is This Shutdown Happening?

Many factors play into a major corporation’s decision to phase out a particular division. It’s never as easy as pointing to one event or reason. However, many speculate that a large contributing factor to this announcement was Toshiba’s financial struggles in relation to their US nuclear unit, Westinghouse Electric. (As many shareholders have been calling for, Westinghouse has now officially filed for bankruptcy.)

This telecommunications shutdown is just one of several steps in the face of these financial troubles. Most notably, Toshiba is looking to sell its smartphone and computer memory chip operations. Initial reports indicated Toshiba was only interested in a minor stake sale of this business, but the latest news shows the $6.3 billion writedown on the nuclear unit has left Toshiba open to a majority-share sale in order to right the fiscal ship.

How Will This Shutdown Affect Me?

The following are some key points to keep in mind regarding this news:

Why This Announcement Could Be Good News for You

If you are currently a Toshiba customer, this news might seem unsettling, but it could mean real, positive change in your telecommunication system. Many innovative changes have been made to recent telephone systems, including Voice over Internet Protocol (VoIP), which allows you to do the following:

Toshiba was notoriously behind on these telecommunication capabilities, so some current Toshiba customers actually have none of these VoIP benefits. That means now is a great time to start reassessing the telecommunications market and exploring what options are right for you and your business.

If you’re rapidly expanding, moving, or want to make significant changes in your telecommunications system, you want to know you’ll have long-term support with whatever system you choose. Since no new Toshiba systems will be offered past May 22, 2017, now could be the perfect time to find an alternate communications option that can scale with you and your business—now and in the future.

If you have any questions or concerns about what this Toshiba announcement means for you, or if you want to explore your current telecommunications options, please feel free to contact me, Damon Finaldi, president of Tele-Data Solutions, Inc., at 908-851-0444, or e-mail us at info@tele-datasolutions.com.

By Damon Finaldi
President, Tele-Data Solutions
E-mail: damon@tele-datasolutions.com | Direct Line: (908) 378-1217
I’m the general manager at Tele-Data Solutions. I love helping my customers and creating the best working environment for my team members to grow and to thrive. I grew up with the telecom business and have seen the evolution of phones—from the analog world to IP—and the huge positive impact it can have on a business. 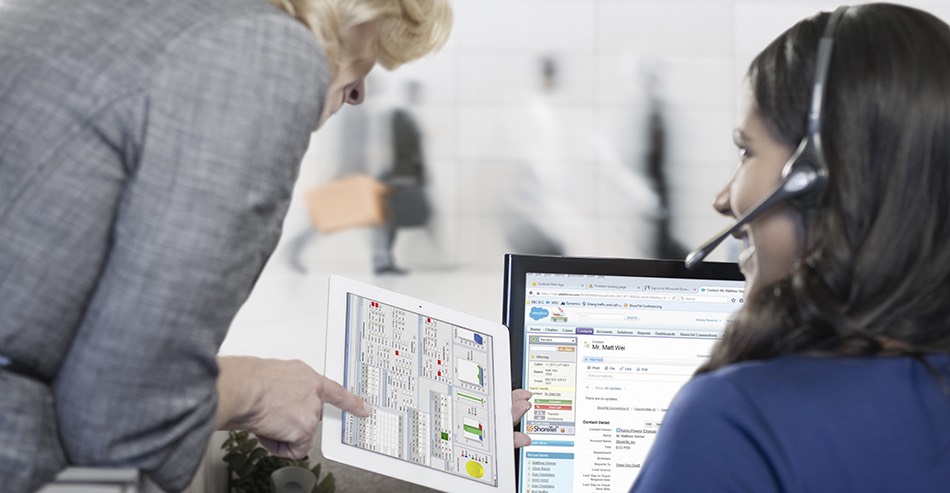 Will my telephone numbers stay the same when I switch to VoIP phone service? 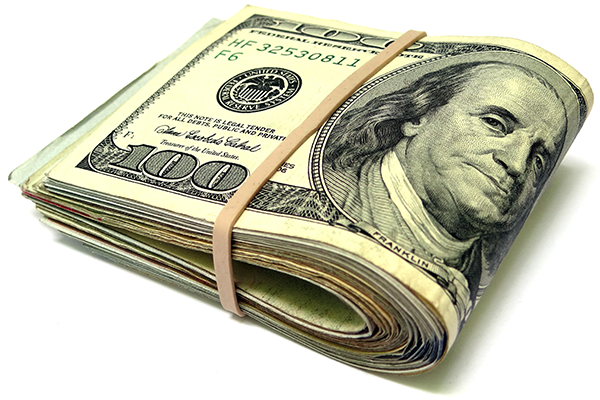 How much does a VoIP Phone System Cost a Business?

What's the best VoIP phone system for a car or auto dealer?