Does internet speed or bandwidth impact my VoIP phone system?

It makes sense a lot of customers ask us a question like this. I’m sure we’ve all had moments where the internet slows to a crawl, or things fail to load because the internet’s “running slow”. If the internet’s slow, surely that impact’s a VoIP phone system, right? It’s an interesting topic with a lot of things to cover, so let’s get into and talk about whether internet speed or bandwidth impacts VoIP phone service.

Does internet speed or bandwidth impact my VoIP phone system?

When we start a new project with our customers, they’re usually concerned that their new VoIP phone system may not be able to run with their current internet service because they believe it will use a ton of bandwidth.

This is largely because most people do not understand how much bandwidth is required to run a hosted VoIP phone system nor do they understand the difference between internet speed and bandwidth and how each of these affect a VoIP call.

Most Internet Service Providers (ISP’s) use the two terms interchangeably so it is easy for the average user to be confused. In fact, when you go online and perform a speed test on popular sites such as speedtest.net you are testing your bandwidth and not the actual speed of the internet.

Think of your internet service as a highway. On this imaginary highway, you only have one-lane with a speed of 50 mph for your business. You send out a driver carrying packages and the driver makes it to the destination with no issues. The packages are transferred and make it on time to the destination. Everything ran smoothly and as expected and you continue sending your driver down this highway.

The next month you have more packages to get out and decide to send out two drivers with packages at the same time on this wonderful one-lane highway. You receive a report that one of the drivers was delayed to the destination due to traffic and tried to find an alternate highway which lead to loss of packages. What happened?

Well, everything started off okay. The drivers left the site at the same time and merged onto the highway. The second driver was stuck behind the first driver going at the same exact speed. He couldn’t pass the first driver because there is only one-lane. The second driver then started encountering delays otherwise known as latency while driving down the one-lane highway. Fearing that he will continue to encounter delays he then tried to find an alternate route which lead to him losing some packages also known as packets along the way. When the driver finally arrived to the destination he was late and missing packages.

How do internet speeds & bandwidth relate to highway driving?

Think of the speed as the posted speed limit of a highway.  The bandwidth would be the amount of cars and packages that you can fit on the road.  As bandwidth increases, so do the lanes of the highway.  When you have more bandwidth you are able to transfer more information.

In our highway analogy we discussed some terms that may be helpful to know along with some other important terms when talking about your Internet service.

VoIP phone systems are impacted by local networks as well.

VoIP phone systems run completely over the Internet. VoIP is dependent on both the local and wide area network. If voice quality problems occur, either for brief periods or longer durations the problem can often be the direct result of the network connection. This would include your ISP or some other component between you and the party that you are talking with.

When we deploy our VoIP services it is a best practice is to always separate the computer network with the VoIP or voice network.  Both of these connections in your office should be hard wired and physically separated.  We do not recommend using a wireless internet service, or connecting the phones through wifi.

The device that connects your computers and network equipment to the Internet is called a router.  Your router needs to be powerful enough to handle the number of phones you will have in your office and should be compatible with VoIP services.  A router that is used with VoIP should be able to handle multiple Internet connections for two different providers.

In most cases, a normal VoIP telephone call will use up 100 Kbps (kilobits per second).

How much bandwidth you require in your office would be based on how many concurrent calls you would have at any given time.  We have put together a simple chart to show concurrent calls and what Internet package we would recommend by your Internet Service Provider.

Most high-speed Internet providers in the North East offer packages that start with 25 MBps download speeds and 5 MBps upload speeds as a base Internet package. To learn more about how your internet package can impact the quality of a VoIP phone system at your business click here to contact us online or touch base with us at 908-481-1200. 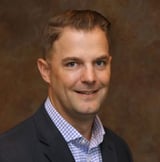 By Mark Johnson
Director of Operations, Tele-Data Solutions
E-mail: mark@tele-datasolutions.com | Direct Line: (908) 378-1203
I’m responsible for the daily operations of Tele-Data Solutions, and I’m proud to bring over ten years of experience to this position. I’m all about building relationships with my clients and applying technical expertise to solve their problems. I currently live in Basking Ridge with my wife, Linda, and our twins. 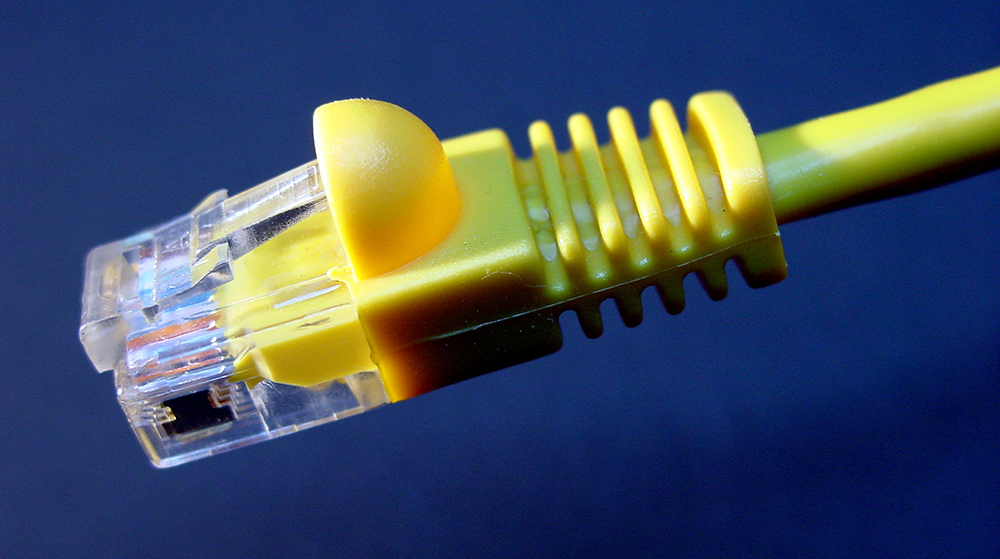 Will a VoIP phone system slow the internet at my business?

Will this new VoIP phone system work with my current internet package at my business?

What happens to the VoIP phone system at my business if the internet goes down?