ADP Statewide Seeks to Replace their Discontinued Toshiba Phone System, Finds That and More with Tele-Cloud

ADP’s biggest problem, according to its CEO Paul Monacelli, was that its Toshiba phone system was “archaic. “We could make and receive calls, but that was it,” Monacelli explains. “The system had no other capabilities.

“We need to be able to communicate with our producers in the field, and integrate with our second office,” he continued. “Quite frankly, our phone system had no flexibility. It was very inefficient.”

Monacelli was very happy with Tele-Data’s attention to detail.

“During our conversations, they spent a tremendous time on learning how ADP Statewide operated.” He added that every agency operates differently, and Tele-Data took the time to learn about ADP.

Tele-Data understood that ADP had a discontinued Toshiba phone system, which had no support available. The system was at it end of life (EOL). In fact, Toshiba Telecom closed doors in March 2017 which was indicative they never adapted to the changing times. Tele-Data was able to provide an updated phone solution that they will be able to support.

Communications tools for Outside Producers

ADP employs over 15 producers whose primary jobs are in sales and maintaining relationships. The producers are most often on the road, but their old phone system had no capability to tie in producers when they were traveling. Their old phone technology didn’t work with the producers. For example, there was no voice mail to email capability, and no ability to transfer calls to cell phones from the home office. That resulted in a lack of mobility and capability for phones to work with remote workers.

ADP’s two primary office locations were having problems communicating with each other using the outdated system. There was no intercom between offices, and no ability to easily transfer calls or route calls back and forth. The company wasn’t getting the most out of the technology. With the new VOIP system Tele-Data provided, integration between the two offices became a simple thing. They were also able to easily integrate with two employees from Florida that worked from their home offices.

ADP employs inside account executives whose primary role is to handle claims and provide general support. With the old Toshiba system, company executives had no ability to know what was going on in the department. For example, with the older system if a voicemail was left in an account executives mailbox for day(s), a manager had no way of knowing that information. There was no visibility into the department for to measure inbound/outbound call activity, check past call recordings or managing voicemail.

Tele-Data’s system was able to provide the metrics that ADP needed to run their business more efficiently.

With ADP’s old Toshiba system, they were using it for so many years that there was some concern associated with changing it out. There was existing phone cabling connected to the Toshiba phones that no one looked at for over a decade. Tele-Data Solutions made sure that the upgrade and switch over was painless and did not cause any downtime.

“What really impressed me about Tele-Data was the team who came out to install our product included trainers, installers, technicians, and the whole management team showed up. The people at the highest level were here."

“I needed a partner that would be available to me as technology changes. They will partner with us as different options became available in the marketplace. That’s what set Tele-Data apart.” 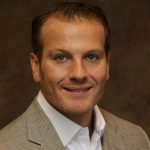 By Vincent Finaldi
Vice-President, Tele-Data Solutions
E-mail: vin@tele-datasolutions.com | Direct Line: (908) 378-1218
What brings me satisfaction is meeting with New Jersey–based businesses and genuinely helping them solve communication and business problems. As someone who has lived in New Jersey my entire life, I love working and playing here. I live in Morristown with my wife, Lisa, and root for the New York Giants. 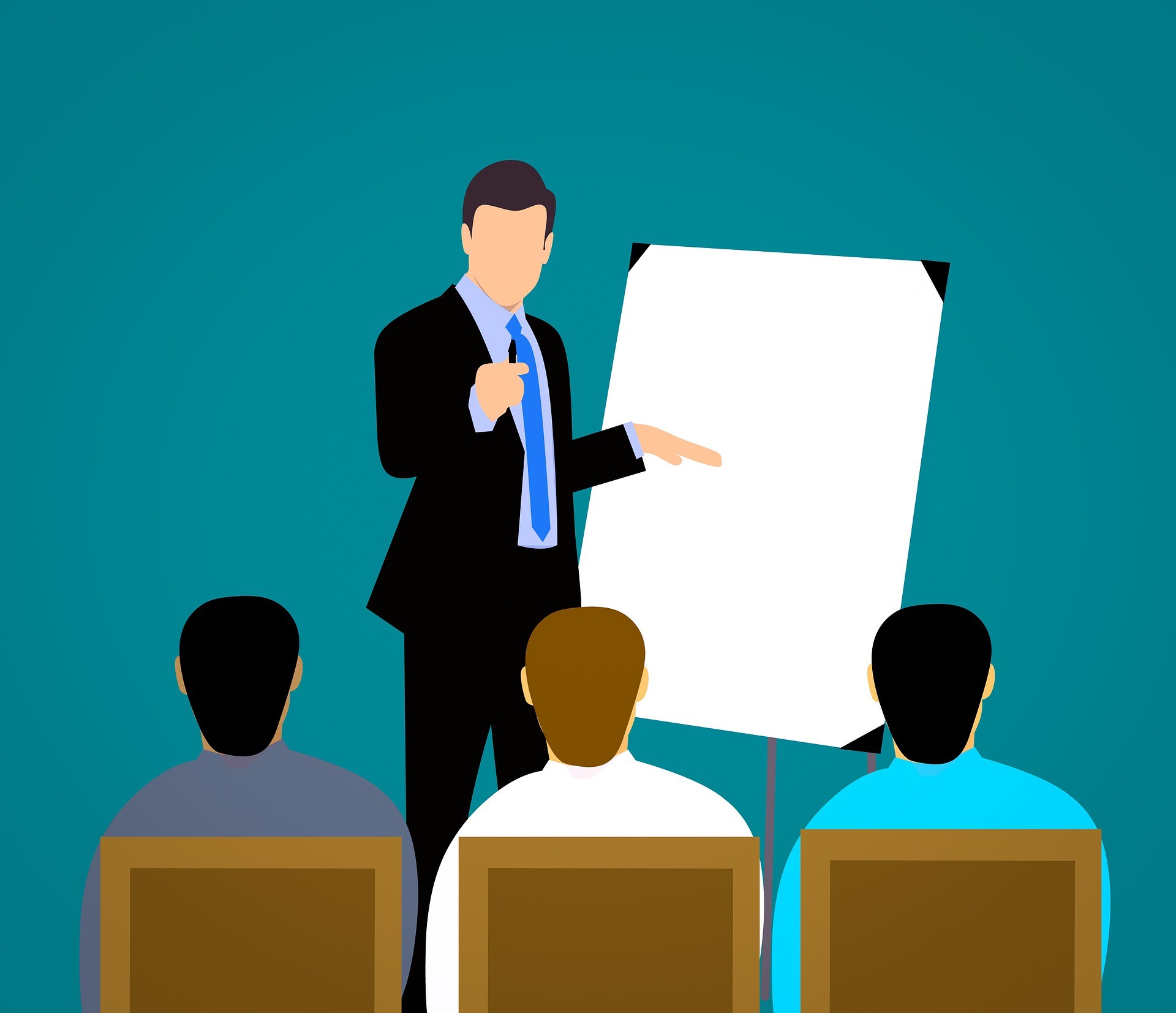 What Are the Best VoIP Phone Features to See in a Demo?

AlliedOP Seeks to Improve Appointment Scheduling, Finds That and Much More with Tele-Data Solutions 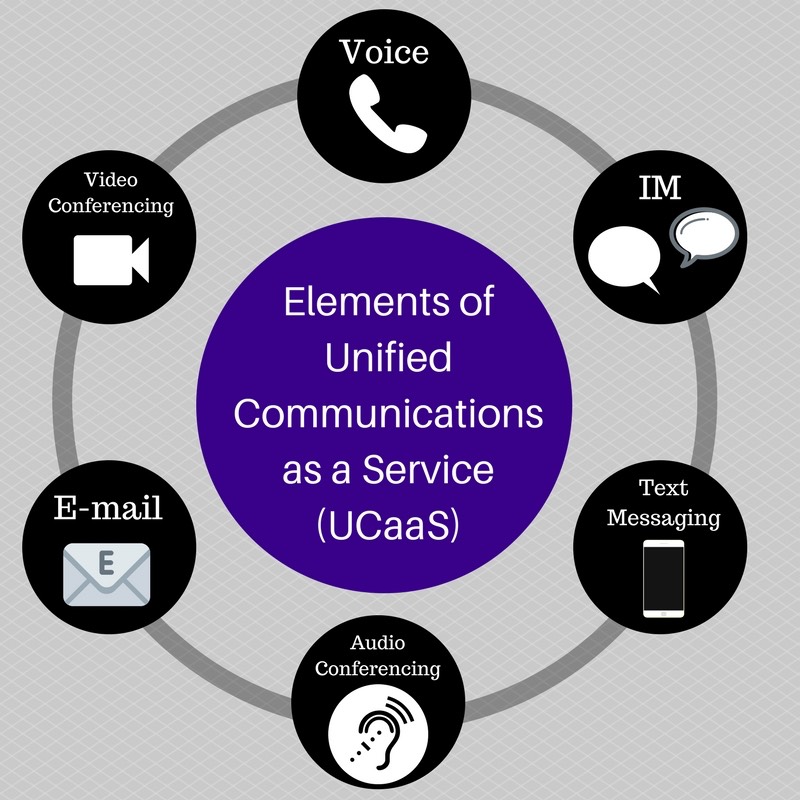 Who Are the Best VoIP UCaaS Providers?